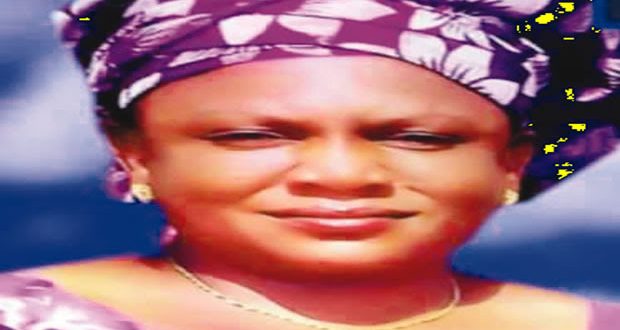 Another nollywood actress, Doris, is dead !

She was a foundation member of Actors Guild of Nigeria (AGN) and former vice chairperson of Lagos AGN.

She died after a long-fought battle with cancer.

She had breast cancer, and the affected breast cut off in 2020 after she was diagnosed to prevent further damage.

But Cancer spreads like it wants to do to the second breast and other part of her body.

Eventually it claimed her life.

Previous Petrol may sell for N300, as Buhari signs PIB
Next Ighoho’s aides for release today, after 50 days in detention