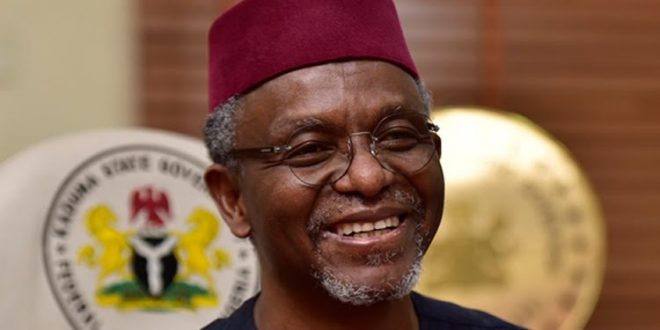 Kaduna State Government has announced that schools in the state will re-open on Wednesday, 18th August, 2021.

It, however, said the resumption affects Junior Secondary School (JSS) III students only.

The state’s Commissioner for Education, Shehu Usman Muhammad, disclosed this in a statement on Wednesday.

He said the affected students would appear in mufti.

The state government had, last week, shut schools due to ongoing military operations against bandits in northwestern states.

“Secondary schools are hereby directed to resume operations only for JSS lll students with effect from 18 August 2021 and to inform the students to appear multi,” Muhammad said.

Previous Malami asks court to dismiss Igboho’s suit
Next Lagosians to pay up to N210, 175 for new vehicle number plates