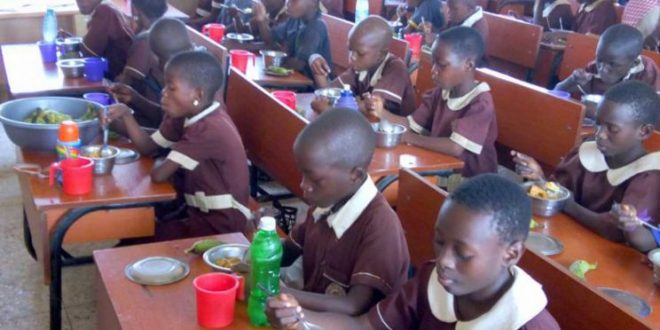 Parents and guardians of students schooling at various model schools are angry with Lagos State.

They have drawn the battle-line in anger over the state government’s increase in the feeding fees of students at the boarding schools.

many of them are considering protests to condemn the increased fees and to call the attention of the government to their plights.

The provocation all started in June 2021, when the Lagos State government, during a meeting with parents and other education stakeholders, announced plans to hike the feeding fee, from N25,000 being paid by state-owned boarding schools, to N75,000.

The government cited their inability to feed the students with the initial sum of N25,000 paid by their parents.

According to the Commissioner of Education, Mrs Folashade Adefisayo Lagos government after their calculation, the government found out that it would take N125,000 to feed a child per term.

Hence, “In view of this, the government had at its State Executive Council meeting resolved that parents would begin to pay N75,000 per child per term beginning from next session,” she declared.