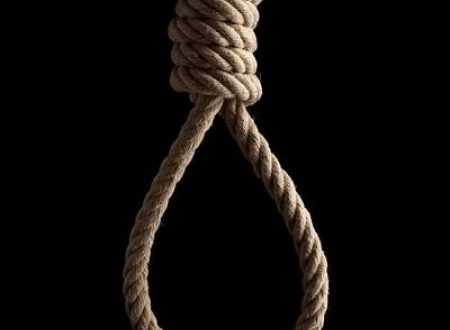 Varsity student hangs self over inability to pay school fees

According to an eyewitness who spoke on condition said: “The deceased locked himself inside his room for days and was crying for inability to pay the new school fees introduced recently by the school management.

“When the door was broken, he was seen dangling with rope around his neck.”

Another source described the deceased, a native of Isuikwuato Local Government Area of Abia State as a quiet, easy going type, saying that he has never shown any sign of depression.

In his reaction, Chief Security Officer of the institution, Mr Ken Chukwura, said the deceased’s roommates had been invited for further questioning while investigation had commenced.

He called on the students to go about their activities without fear as the situation was under control.