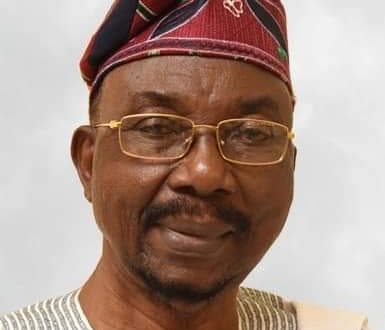 Senator Olabiyi Durojaiye is dead. He died on Tuesday morning at the age of 88 years.

Durojaiye, a lawyer, was born in 1933 and worked for 35 years in the public sector including 28 years as a director of the central bank and the national mint.

He was elected Senator in 1999 for the Ogun East constituency of Ogun State, at the start of the Nigerian Fourth Republic, running on the Alliance for Democracy (AD) platform.

He was succeeded by Tokunbo Ogunbanjo in 2003. His wife, Helen Olufunso Adejoke died on June 6, 2009.

Durojaiye earned a BSc (Economics) London, and an LLB, London. He was called to the Nigerian Bar in 1979, and was a Barrister and Solicitor of the Supreme Court of Nigeria.

Senator Durojaiye will be remembered for his NADECO struggles.