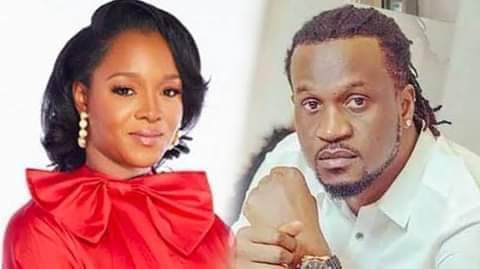 Paul has never ever hit her. He was giving her 3 million a month as upkeep.