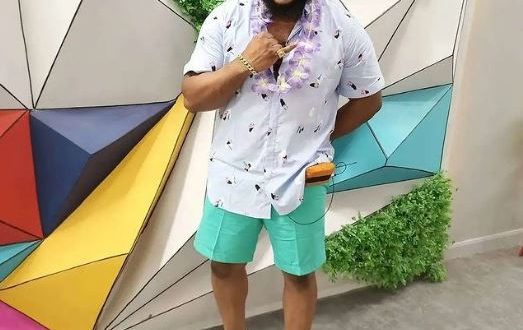 Big Brother Naija ‘Shine Ya Eye’ housemate, Whitemoney has asserted that he would let Queen win the N90M grand prize if he had the power to do so.

Whitemoney revealed this during a tete-a-tete he had with Queen earlier today 25th August Wednesday, in the garden.

He stated that he likes Queen and would want her to win the grand prize because he’s quite sure that he’ll get more than that from his fans when he’s out of the house.

Whitemoney noted that he puts in efforts to impress viewers by executing given tasks and showcasing his potentials.

Speaking to Queen, he said:

“It’s obvious you’re very emotional and I like you, If I have the blueprint of making you win, I’ll give it to you because I have the winner’s mindset and people will give me that N90m and more than it when I’m out of here.

“This is why I put all my energy in all tasks so the viewers can see what I’m good at.

“I want you to excel that’s why I’m advising you to be yourself and don’t let anything get in your way.”

Undoubtedly, Queen and Whitemoney’s bond seems to be waxing stronger by the day. Queen has been spotted several times spending the night on Whitemoney’s bed.

However, she is up for possible eviction this week, and only the viewers can decide her fate.