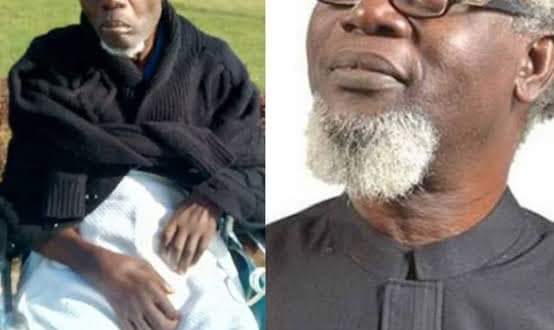 The passing away of talented actor, Victor Olaotan has been confirmed.

Victor had his last breath in Lagos around 7pm yesterday.

The self-styled actor who returned to Nigeria from United Kingdom to make impact in the movie industry, it will be recalled was involved in a motor accident in Lagos, some years back. The accident was so terrible that he left him in coma for a very long time.

Billionaire business man, Femi Otedola at a point helped out with his medical bills that saw him taken overseas for treatment. The Tinsel actor, Olaotan actually never recovered from the impact and effect of the crash until he passed on yesterday

As for Chairman, Board of Trustees (BoT), Actors Guild of Nigeria (AGN), Prince Ifeanyi Dike who also died on Friday morning, August 27.

Unknown to many, he was down with kidney disease in 2011, he lost so much weight and almost died. Then he underwent a successful kidney transplant in India.

However, he passed on after a brief illness.

Previous Stella Damasus’ marriage to Ademinokan whom she snatched from Doris collapses
Next DStv, GOtv increase subscription fees from September