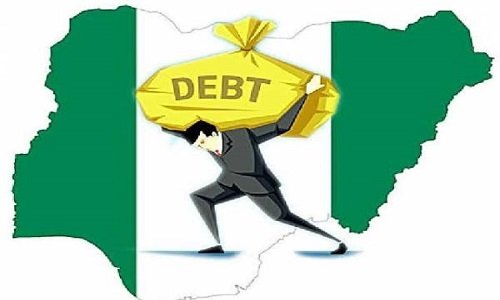 The Federal government spent N2.02tn on debt servicing in the first six months of this year.

This figure represents 90.58 per cent of the total revenue of N2.23tn generated by the federal government within the period, a development which experts said signified a dangerous trend for the economy.

Technical Adviser to the Director General of the Budget Office, Alfred Okon, disclosed the figure while presenting the “Overview of FGN 2022 Budget Call Circular” report.

Other revenues amounted to N922.09bn, of which independent revenues accounted for N558.13bn.

Previous Coal pot and Charcoal, getting popular as alternative to cooking gas
Next Forex ban: CBN directs banks to publish names of defaulters