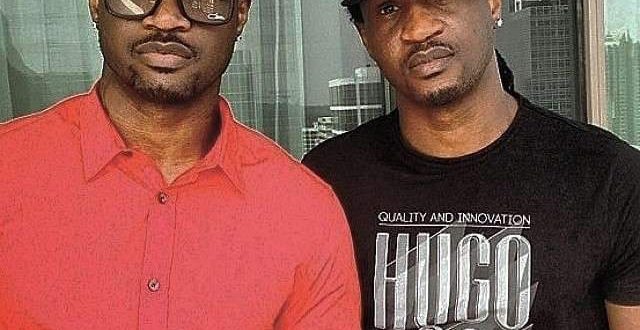 A family source has told this writer that there is a great possibility of the PSquare musical group coming back after about two years of breakup.

Recall that the group gave “irreconcilable differences” as reason for going their separate ways but recent events may have provided the solution to the differences which they were unable to reconcile at the peak of their crisis leading to the breakup.

The source says, “Indeed, the difference could have been reconciled as the whole issues could have been nipped in the bud if the spouses of the guys have been cautious and wiser. But they allowed personal.interests to override their sense of reasoning and love for the group and their fans.”

When this writer asked about the possibility of the group coming back following the whole drama, allegations and revelations of the divorce saga between one half of the group Paul Okoye aka Rude Boy and his wife Anita, the source says, “It is a possibility.”

The source a long time family friend of the Okoyes adds, “In fact, the possibility is very high because everyone has seen where the problem emanated from. The issue now is how to solve it. Once this is done then, the group will have no option but to come back to continue from where they stopped.

“At the point, we are only asking for divine understanding from all parties. We’re equally praying that they all sheathe their swords in the face of the present situation and circumstance. Blood they say is thicker than water.

“One half of the group is passing through marital difficulties. Naturally, the other won’t be happy. This is the factor that we are all exploiting for peace to reign. Together as a group, their fans say they were better….even if they may be okay as solo artistes considering the financial gains.

“I think, we will work it out God willing. Soon the storm will be over.”