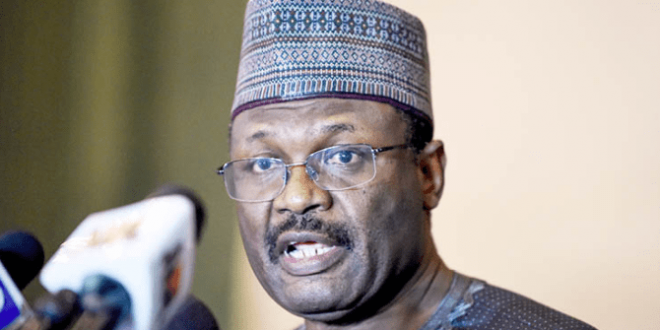 According to him, in the new postings, the REC, Osun State, Mr. Olusegun Agbaje, was redeployed to Ogun State; while his counterpart in Ogun State, Prof. AbdulGaniy Olayinka Raji, was posted as REC to replace him in Osun State.