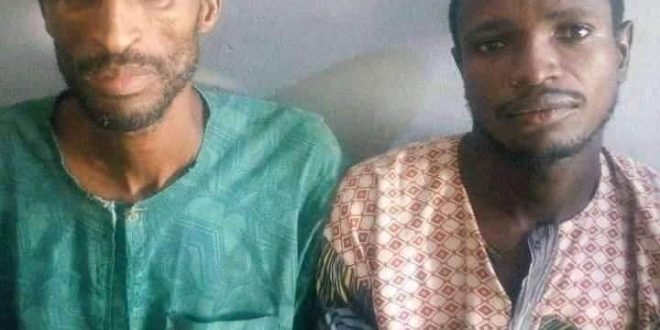 2 brothers kidnapped their father for ransom, eventually kill him

Two brothers same Father and mother in Adamawa kidnapped their Biological Father and demanded Ransom money from their uncles but when the uncle’s could not produce the ransom,they decided to killed him for fear of been exposed but unfortunately someone had sighted them during the kidnapping…they are now in police custody.