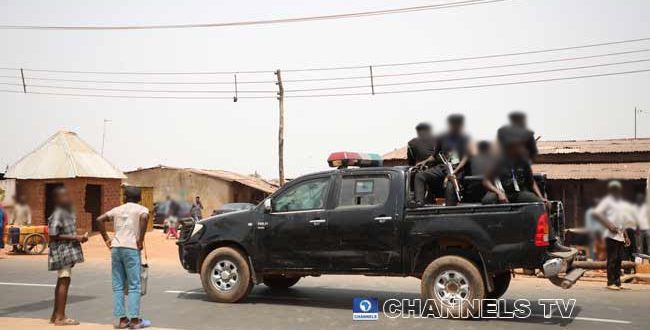 Igwe Alex Edozieuno, a former traditional ruler of Nkpunado Community in Anambra East Local Government Area has been killed by unknown gunmen.
It was gathered that the incident occurred in the early hours of Friday around Otuocha town in the state.

According to eyewitness accounts, the monarch was killed along his driver named Chukwuemeka along Ezu bridge in Otuocha town around 10 am.

The 62-year old was among the 13 monarchs suspended last year for visiting President Muhammadu Buhari in Abuja with oil mogul, Prince Arthur Eze.

After the saga, he was subsequently dethroned by Obiano with three others

It was not clear what led to the killing suspected to be an assassination.