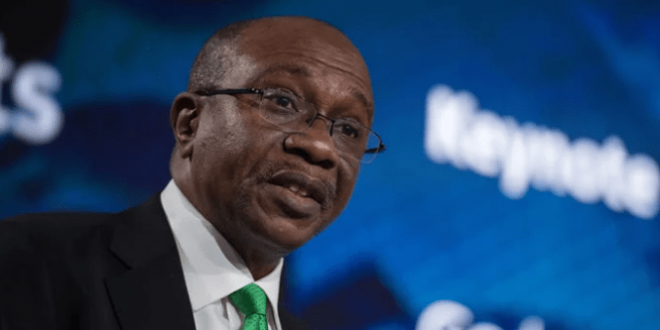 No plan to convert domiciliary accounts into naira —CBN

The Central Bank of Nigeria has assured members of the public that it didn’t issue a directive to convert the foreign exchange in the domiciliary accounts of customers into naira, as falsely purported on social media.

In a circular issued on Saturday, the apex bank said that it would never contemplate such line of action, adding that the speculation is completely false and aimed at triggering panic in the foreign exchange market.

The circular which was signed by the Director of Corporate Communication, Osita Nwanisobi was titled, ‘CBN categorically denies, and strongly condemns peddlers of, rumour on domiciliary account holdings’.

It read, “The attention of the Central Bank of Nigeria has been drawn to a fake circulation, in social media circles, of a circular with a fake CBN logo curiously dated “13 September 2021”, and purportedly issued by its Trade and Exchange Department to the effect that all Deposit Money Banks, international Money Transfer Operators and members of the public are to convert domiciliary account holdings into naira.