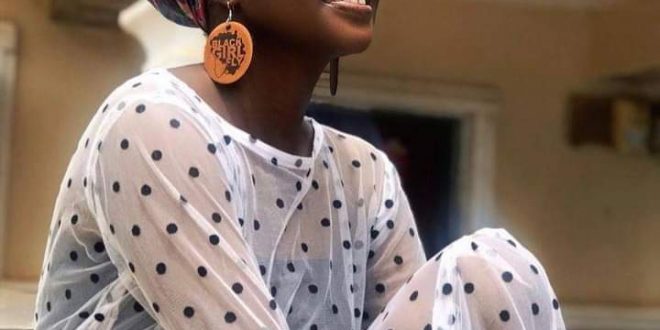 Big Brother Naija’s Housemate, Saskay has opened up on her relationship outside the show with her boyfriend with whom marriage was scheduled for next year.

During chitchat with Angel, Yousef, and JayPaul, the 21-year-old housemate who had earlier revealed that her boyfriend warned her against coming on the show stated that she is sure by now that he must have moved on.

“I’m sure my relationship outside has spoilt,” she said.