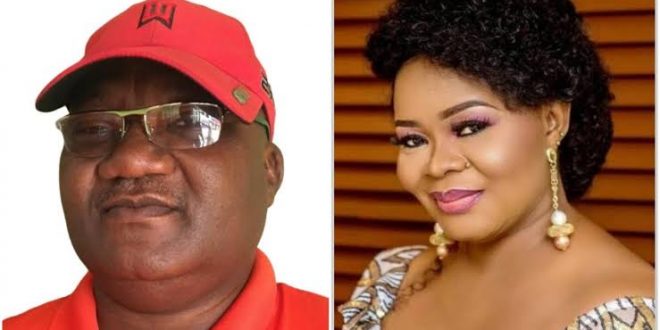 The cause of death is not known, but reports said he slumped at home.

Efforts to revive him failed.

He was confirmed dead in hospital

He was last seen in a trending video at Radisson Blu hotel in Lagos, exchanging banters with Wasiu Ayinde KWAM 1 and Dele Momodu.

He is survived, apart from his wife and children, by his mother who is 81 years-old.

“We are shocked by the sudden demise of our Captain, Mr. OLA IBIRONKE.

“The Course is hereby closed and all club activities are suspended until further notice while the Flag will be hoisted at half mast .

“Our prayers are with his family and members of this great Club.

“Further details will be announced later”.