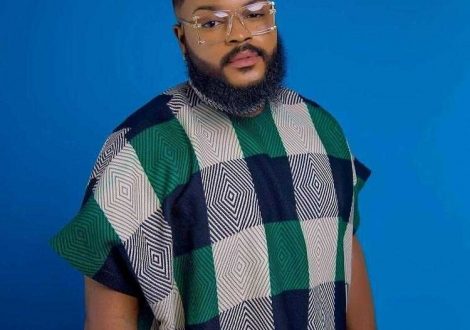 Whitemoney, one of the housemates of the television reality show, Big Brother Naija, Season 6 has emerged as the Head of House for the week.

This was announced by Biggie, the coordinator of the show on Monday, after the completion of the head of the house challenge.

Whitemoney, who had won for himself N250 abeg and 200BB token, picked Queen as the deputy head of house for the week as they will share the head of house lounge together.

The first runner up for the head of house challenge was Nini, who was initially put up for possible eviction by other housemates, but got the veto power which she utilised to save herself and replace with Cross.

So, the housemates up for possible eviction are; Angel, Yousef, Emmanuel, Saskay and Cross.