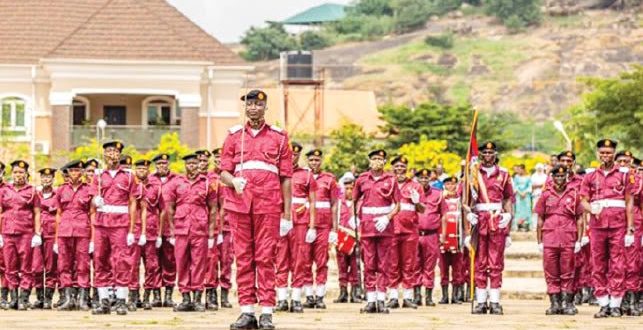 There were strong indications on Monday that bandits fleeing the military onslaught in Zamfara State were moving to states in the South.

Top security sources, revealed that security agents in other states had been alerted to be on the lookout for the fleeing bandits.

It was also gathered that the South-West states had put the regional security outfit, Amotekun, on the alert following intelligence reports that bandits being dislodged from Zamfara State were fleeing southwards.

The Amotekun Corps commanders in Ekiti, Ondo, Osun and Oyo states, in separate interviews, stated that residents of the states had been told to be vigilant and guard against infiltration by the fleeing hoodlums.

They said this as gunmen invaded the Kabba Correctional Centre in Kogi State, where they freed 240 inmates and killed two soldiers.

No fewer than four travellers were also abducted in Ekiti State on Monday.

The Amotekun commanders in Ondo and other south west states, say they are battle ready.

They envisaged that the dislodged bandits would want to take refuge in other states and was proactive about guarding against their incursion into Western States.