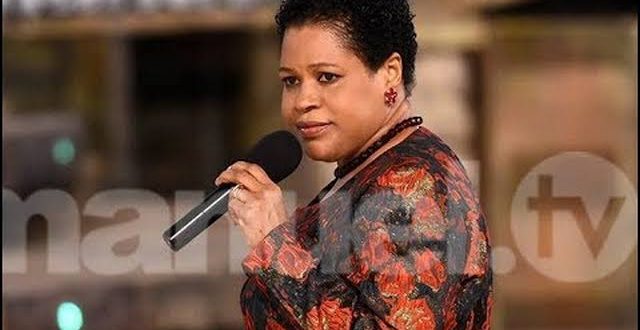 Months after the death of Prophet TB Joshua, a leadership crisis has hit his church, the Synagogue Church of All Nations (SCOAN) The late pastor’s wife, Mrs Evelyn, was recently named as the leader of the church headquartered in Lagos.

However, some members of the church have rejected her leadership, claiming TB Joshua never anointed her as a successor, amid other allegations.

Some members of the Synagogue Church of All Nations (SCOAN) founded by late Prophet Temitope Joshua have reportedly rejected the appointment of his wife, Mrs Evelyn, as the new leader of the church.

Legit.ng recalls that Mrs Evelyn was recently named as the new leader SCOAN months after the death .

TB Joshua, who founded the church, breathed his last on Saturday, June 5 at the age of 57. H was buried on Friday, July 9, buried in the presence of family members, dignitaries and loved ones.