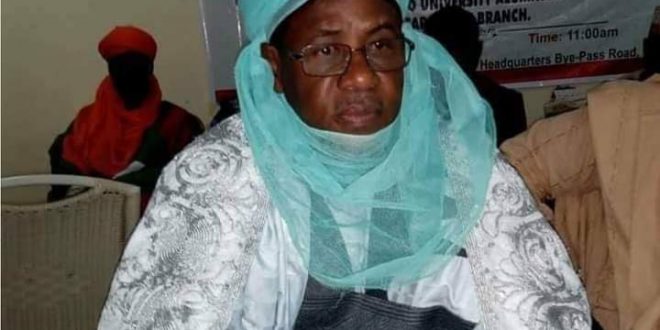 T The emir was abducted in the convoy while some of his guards sustained injuries during the incident.

An insider said : “I was there. I saw the emir’s vehicles and about 3 hiluxs and a bus and gulf. They left his 3 kids that were with him. He was the only person they took away.

Police in Kaduna are yet to comment on the incident.