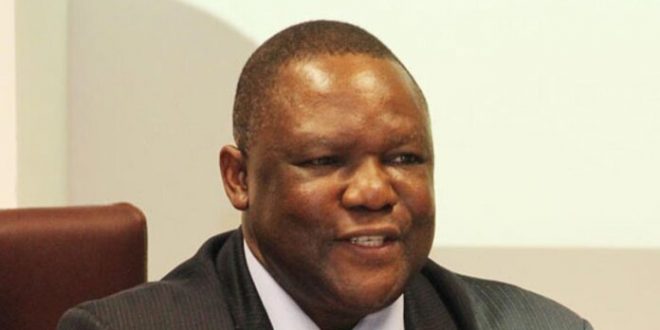 Public intellectual and former Deputy Governor of the Central Bank of Nigeria (CBN) Dr. Obadiah Mailafia, is dead. He was 64

According to multiple media reports, he died at the National Hospital Abuja. Mailafia attracted media headlines recently when he accused unnamed governors and politicians from the North of sponsoring banditry and terrorism in the zone. For his daring outing, he was invited by the Department of State Security (DSS), after which he recanted. Ever since, he never stopped lamenting the insecurity in the country. The late banker was the presidential candidate of the African Democratic Congress (ADC) in 2019 elections.

Dr. Mailafia who was born on 24 December 1956 in the village of Randa, Sanga Local Government Area of Kaduna state served as the deputy governor of the CBN between 2005 and 2007.

From 2010 to 2015, he was the chief of staff (Chef de Cabinet) to the 79-member nation African, Caribbean and Pacific (ACP) Group of States based in Brussels, Belgium.

In this capacity he was the most senior adviser to the secretary-general, overseeing the strategic management function; liaising with external partners such as the European Commission, European Parliament, European Investment Bank (EIB), UN agencies and the IMF and World Bank.