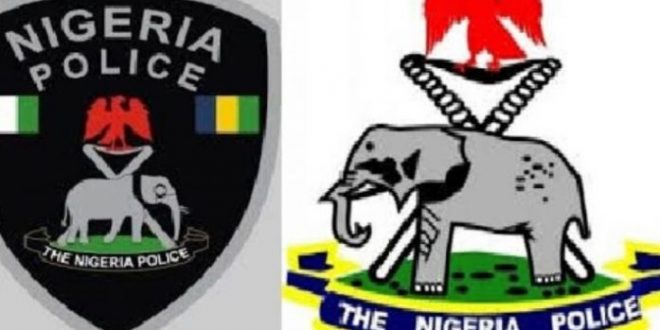 An unidentified cop attached to the Delta State Police Command on Friday shot dead a 29-year-old father identified only as Gift in Obinomba in the Ukwani Local Government of the state.

The man was celebrating his birthday with a few friends at a hotel in Obinomba when the police raided the hotel.

In the course of the raid, an argument ensued between the host and the police. The young man begged them not to ruin his party. As he made to step out, a cop with whom he earlier had an argument, shot him.

“The young man fell and fainted. He was rushed by the police to a private hospital in Obiaruku where he was confirmed dead on arrival.”

The deceased was a father of a four-month-old baby. The development made youths in the community to protest on Friday and policemen put a barricade at the Sapele-Agbor Expressway.

Curiously, the state police spokesperson, DSP Bright Edafe, said the cop acted in self-defence as he was about to be dispossessed of his rifle by youths in the community.

He added that he was only aware of a cult clash in the area and not a birthday party.

Edafe stated, “It was done in self-defence and I am going to explain what I mean by that. At a few minutes past 9pm on Friday, the Divisional Police Officer of Obiaruku Division got information that there was a cult clash in Obinomba Village, Ukwani LGA, and that boys from a rival cult group had shot a man dead. They (the police) went there and saw the man in a pool of blood and carried him in their van. On their way to the hospital, they saw some boys, numbering about 50 who gathered outside. One of the inspectors alighted and asked them what the problem was. The boys, in their usual manner, accosted the police inspector who was bearing an AK-47 rifle and they gagged him, trying to dispossess him of his arms. The men who were with him fired and one of the bullets got to a young man in his laps and others fled.

“The police took both the man who was shot during a cult clash and the injured man to a hospital, but unfortunately both of them were confirmed dead by the doctors on duty.”