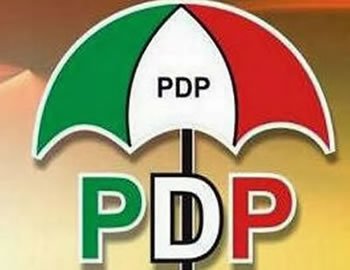 A former Deputy National Chairman of the PDP, Chief Bode George, has said it would be wrong to give the North the opportunity to emerge as the presidential candidate after the region had picked a northern chairman.

George, who was a guest on PUNCH Live, further stated that Nigeria had not yet reached the level where zoning would be jettisoned completely.

He said, “Look at the state of the country? I don’t know who formed the membership of our zoning committee and decided. There is no way at least for now that you will have chairmanship from one area and the Presidential candidate from the same area.

“Are we saying we have walked away from the tribal sentiment that has plagued Nigeria for so long? Rather than reducing, it has exacerbated. We must give everybody a sense of belonging.”

Previous How & why Ayu emerged PDP Chairman
Next :Adebowale Is New UI VC