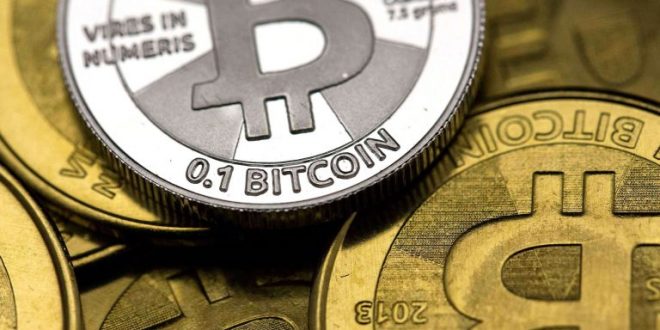 This week has already seen all-time highs for Bitcoin against several major fiat currencies, including the euro.

As Cointelegraph reported, expectations remain for even higher levels to hit in the coming weeks and months, these interspersed by brief corrections to establish new support levels.

The highest estimates for the short term currently center around as much as $300,000 per Bitcoin.

“Bitcoin season” in full swing
Various data supports the idea that Bitcoin’s time to shine will precede altcoins, which continued to suffer against BTC on the day.

With Bitcoin’s market capitalization dominance at its highest since May — 47.4%, according to CoinMarketCap records — popular traders were already warning that now was not the time to focus on an altcoin-heavy portfolio.