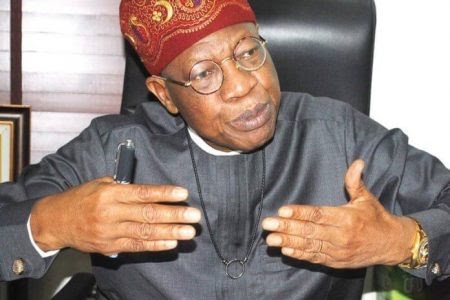 Minister of information and culture, Lai Mohammed is again, pushing for legislation to bring social and online media under control.

This was stated on Monday by Lai Mohammed when he appeared before the house of representatives committee on information, national orientation, ethics and values to defend his ministry’s 2022 budget.

The minister said the manner in which information is disseminated today has drastically changed.

He said the means of receiving information 30 years ago was through television and radio sets.

He added that people now prefer to patronise social media where fake news is easily spread.
This has prompted the federal government to push for legislation to bring social and online media under control.

He added “With fake news today and misinformation — I have always said here that the next world war will be caused by fake news.

“You can see even the US that use to pride itself on the freedom of the press is now questioning the role of the social media.”

At a public hearing in June, Mohammed asked the house of representatives to amend the National Broadcasting Commission (NBC) act to empower the agency to regulate social and online media in addition to other channels of broadcasting.

This was after NBC had asked all social media platforms and online broadcasting service providers operating in Nigeria to apply for a broadcast licence.

In August, Mohammed said the federal government will not rest until social media platforms are regulated 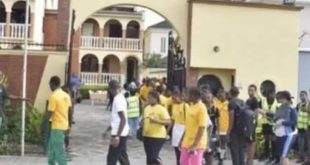 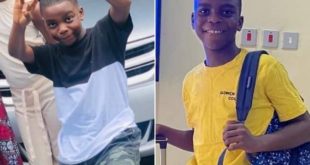 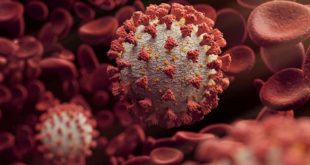 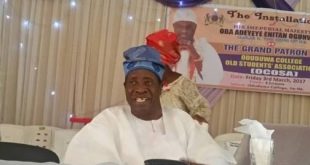 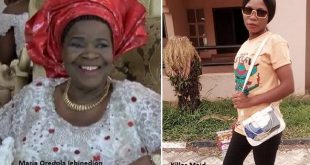