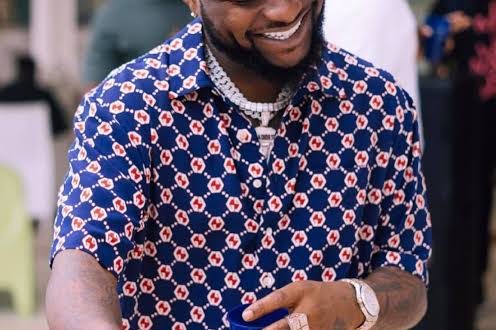 Davido donates N200m from challenge, plus extra N50m to orphanages across Nigeria

Singer, Davido, has decided to donate the N200 million given to him by his friends and fans plus a personal donation of N50 million to orphanages

In a statement he released this afternoon, the N250 million is to be distributed to orphanages across the country.