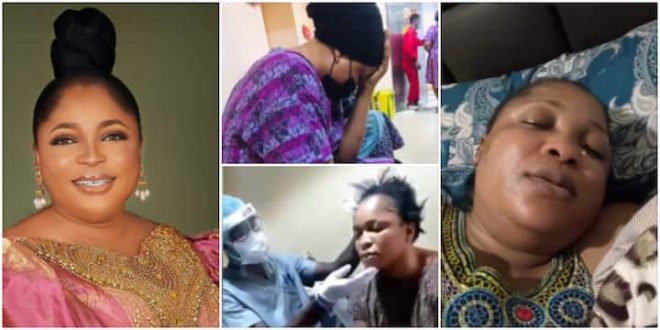 Curiously all that was last year, when she was this close to death.

The Popular Nollywood actress, Kemi Afolabi has shared a huge testimony with fans on how she struggled in 2021 .

The film star opened up about battling an incurable disease but can be managed with medications after several hospitals rejected her Afolabi added that the illness made her to sell all her properties, write her will and even book a burial space with Ebony vaults. .

Kemi Afolabi opened up about dealing with an incurable disease that was later discovered after so many hospitals had rejected her and she had been moved from place to place.