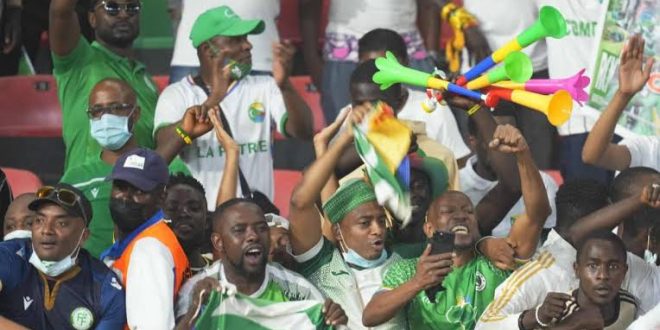 News Analysis :Overcrowding at football matches around the world

Thousands of fans in the Egyptian capital Cairo in 2015 attempted to enter a stadium to watch a game, triggering panic as police fired tear gas and birdshot and resulting in 19 dead.

In April 2001, 43 people died in a stampede at Johannesburg’s Ellis Park stadium during a game between Orlando Pirates and Kaizer Chiefs.

And in Guatemala in October 1996, 90 people were killed in a crush during a World Cup qualification match between the host nation and Costa Rica at an overpacked stadium

Previous Scores die, many injured in stampede after Cameroon vs Comoros
Next Not bordered by Mercy Aigbe snatching my husband – Rival