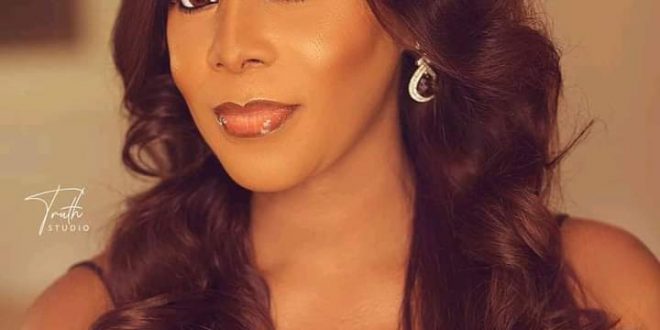 Oyo State is yet to recover from the state of death of some of its prominent indigenes within the past one month.

Senator Kola Balogun has described the death of the wife of Senator Teslim Folarin, Chief Mrs Angela Folarin, as another sad and painful loss.

Balogun, who represents Oyo South Senatorial District in the National Assembly, stated this in a condolence message to Senator Folarin and his family over the death of Mrs Folarin.

With the death recently of Olubadan, Soun of Ogbomoso, Akala, and a football Administrator in mind the Senator said :

“Again, this is another sad loss. We are yet to recover from the loss of some of our prominent indigenes in the state within the last one month.”