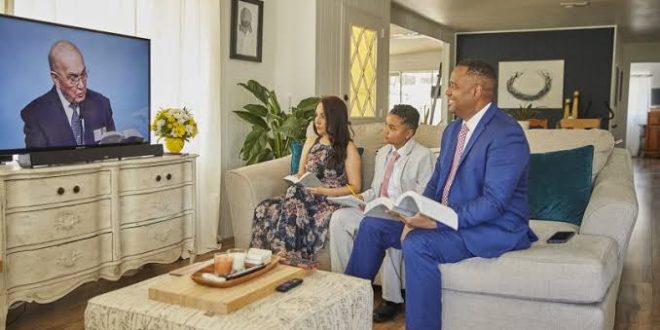 The Jehovah’s Witnesses In-person meetings at local Kingdom Halls will resume in April, YOU NEWS can say authoritatively, at least generally speaking.

All congregations of Jehovah’s Witnesses across the world are being encouraged to begin holding in-person meetings during the week of April 1, YOU NEWS has learned.

For most of the last two years, buildings for worship have remained closed globally due to the risks associated with meeting in person.

Then, they also suspended their public ministry, which they are globally famous for, by house to house and door to door ministrations in pairs on March 20, 2020.

Since then, they have carried on their ministry through letters and phone calls while holding twice-weekly meetings in a virtual format. Average attendance at these meetings exceeded 1.5 million each week in the U.S., even though there are fewer than 1.3 million Jehovah’s Witnesses in some 13,000 congregations.

The surprising increase over the physical meetings is said to be world wide.

While Jehovah’s Witnesses are said to have prospered in many ways as individuals and congregations using technology to bring them together,during the lock down.

They are saying nothing can adequately replace being together in person.

” We have longed for this moment for the better part of two years.”

The move back to in-person meetings in the local “Kingdom Hall” coincides with two global events being held in all 120,000 congregations of Jehovah’s Witnesses.

The first is a special lecture scheduled in most congregations for April 10, entitled, “Where Can You Find Real Hope?”

Additionally, the annual commemoration of the death of Jesus Christ will be held on April 15, as a press release put it, “the very day he sacrificed his life 1,989 years ago.”

Both gatherings will be held in person at local Kingdom Halls with live speakers. No collections are ever taken.

Jehovah’s Witnesses across the world have used modern Internet and communications system creatively to retain and build on the worldwide sense of community for which they are known.

YOU NEWS gathered that many Kingdom Halls have been equipped with the required technology to hold a productive meeting that allows for in-person and remote attendees, all of whom can participate in the discussions.

As of now, Jehovah’s Witnesses have no plans to resume their public ministry, though their “alternative” ministry continues .

Known for their resiliency in the face of adversity, the last two years have been challenging for Witnesses in Russia, particulary. Since a Russian judicial ruling declared the group a kind of “anathema” in 2017, the government’s treatment of the Witnesses has worsened.

Some have fled the former Soviet Union for nations such as the United States, with its protections for religious liberty.

Since the start of the pandemic through November 2021 in the U.S., Jehovah’s Witnesses spent more than 400 million hours in virtual Bible studies, writing letters of comfort to their neighbors and making phone calls.
The Witnesses have released 77 new language translations of the Bible and held two global virtual conventions in more than 500 languages.

For more information on Jehovah’s Witnesses go to jw.org. 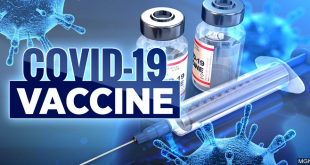