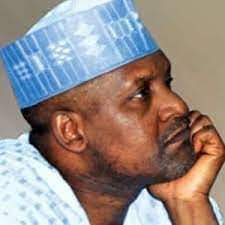 … Already exhaust all cash in other projects, funds loaned Dangote Group of Companies not enough to finance Refinery Complex completion by 2023, can only raise fund through sale of Dangote Cement bonds

Dangote Industries, it added is suffering from weak corporate governance.

“In the report, Fitch said: “Dangote Industries Limited has a complex group structure with a large amount of related-party transactions, with
a negative effect on operational and financial transparency.

We also view the dominance of Aliko Dangote, as CEO and the main shareholder, in operations as an additional risk.