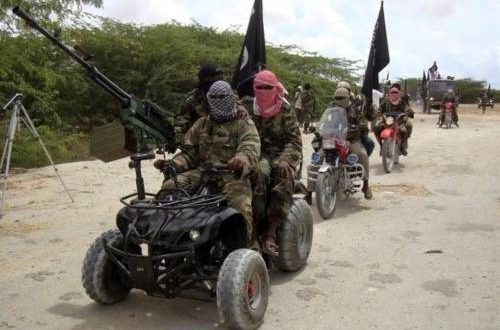 Scores of gunmen on Tuesday night bombed the Kuje Medium Security Custodial Centre, Abuja, which was being guarded by dozens of soldiers, Department of State operatives, police officers and Nigeria Security and Civil Defence Corps personnel.

During the attack which began around 10:22 pm, the terrorists released 600 inmates, including 15 deadly Boko Haram commanders who masterminded the March 28 attack on the Kaduna-Abuja train at Katari, Kaduna, in which eight persons were killed and over 68 passengers kidnapped.

Previous Officers, others who died in Kuje Prison Attack
Next Kuje Prison recaptures 350 of the escapees