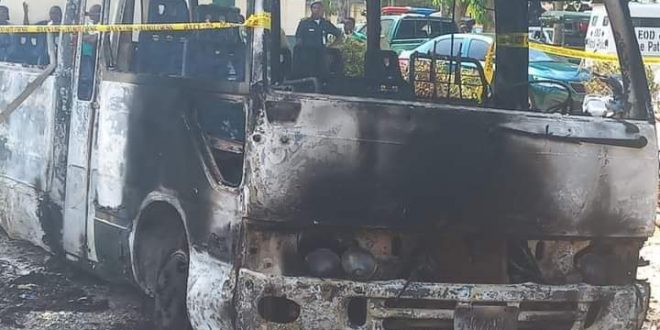 The Kuje attack came barely hours after a convoy of cars carrying the Advance Team of security guards, protocol and media officers ahead of the President’s trip to Daura for Sallah, came under a terrorist attack.

The assailants bombed the fence before gaining entry into the facility and also razed seven vehicles, and destroyed other facilities.

The gunmen were said to have operated for about two hours without any response from the security agencies.