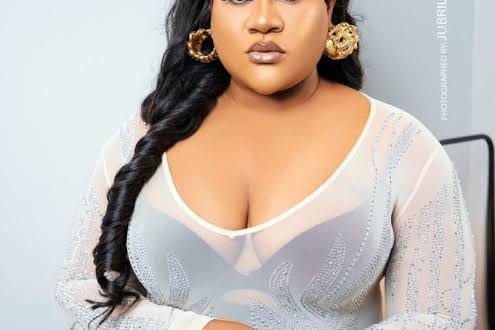 On September 23, 2021, the actress announced the death of her mother, with well-wishers sending condolences.

It is understood that she recently put together an event where she marked her mother’s one-year death anniversary.

A video that has since gone viral surfaced online, showing Blessing giving out a plastic penis in a souvenir package.