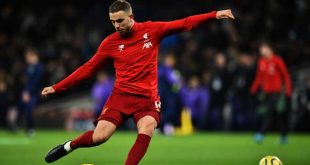 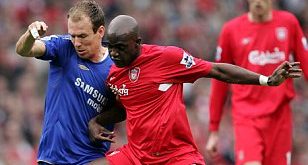 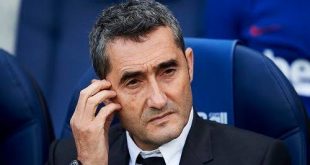 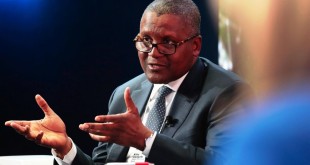 I will still buy Arsenal – Dangote 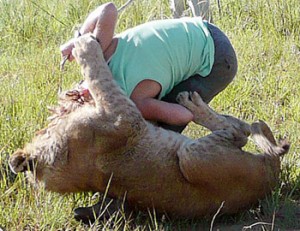 A ZCC Prophet was nearly killed by a pride of lions in South Africa’s Kruger National Park on Saturday after he charged at them to prove the strength of the holy spirit. The lions called his bluff and attacked him, almost killing him.
The man was saved by alert game rangers who shot into the air to disperse the lions.
Prophet Alec Ndiwane who is based in the Pretoria Soshanguve was with fellow church members in the Kruger National Park where they were watching animals.It is believed the prophet went into a trance and started to speak in tongues. Ahead of them was a pride of lions busy eating their impala.
Alec must have thought he was the biblical Samson as the prophet opened the car door and went charging towards the lions. Upon seeing the man running towards them, the lions could not believe that manna was coming straight from heaven and instead ran towards the prophet.
Alec must have then come to his senses as he quickly realised this was not going to end well and made an immediate turn and ran back to safety. But before he could safely reach the confines of the car, one lion had snapped its paws on him thus causing major damage to his toilet sitting tool. Also thanks to the game ranger who was near and fired some shots with his gun to scare the lion away.
So severe was the lion paw injury that Alec had to be rushed to hospital for emergency surgery. The man was fearing he would lose his bum but the doctor’s assured him he would still have his left bum intact.
“I do not know what came over me’, Alec confessed, ‘I thought the Lord wanted to use me to show his power over animals. Is it not we were given dominion over all creatures of the earth’, Alec added.
He was eventually stitched up and discharged after spending the night in hospital.
culled -Thesoutherndaily. Co. Za
lion pastor slideshow 2016-03-10
Younews Ng
Share 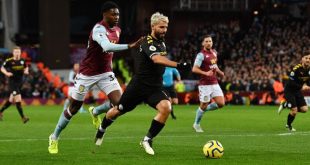