Home » Whistle Blower » Investigation » Incredible: Abba Kyari could not drive a car till he died ! 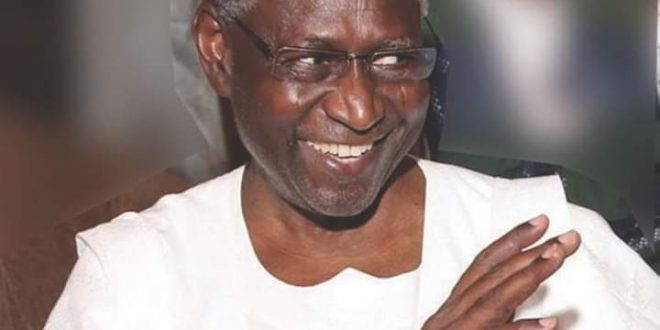 Incredible: Abba Kyari could not drive a car till he died !

Daughter of Abba Kyari , who fondly and nostalgically refer to his father as ,best friend has revealed intimate facts about him.

Aisha, daughter of Abba Kyari, late chief of staff to President Muhammadu Buhari, says her father never drove a car till he passed away.

In a touching tribute published on ThisDay, titled ‘My daddy, my best friend’, Aisha described her late father as an outstanding personality whose wealth of experience cuts across various spheres of life.

She said it was however, amusing that despite his exposure, he could not drive a car until his demise.

“This may sound odd but my beloved daddy couldn’t drive a car! He never learnt how to drive for a day in his entire life,” she wrote.

She also went on to explain how her late father was largely “misunderstood” and “mischievously misrepresented” by some Nigerians, despite his contributions to humanity and nation-building.

“My dad was terribly misunderstood and arguably mischievously misrepresented. Even his age was never gotten right from the day he became Chief of staff till the day he died. My dad died at the age of 67. He was often mistaken for the late Brigadier Abba Kyari who was indeed in his 80’s,” she added.

According her, the decision of the late chief of staff not to defend himself against critics was to enable him concentrate on his major assignment of serving his principal and the country.

“For clarity, my dad was more than capable of defending himself. The reason he didn’t is that it would have distracted him from his primary assignment of serving his principal and by extension, his country,” Aisha wrote.

Kyari died from COVID-19 complications on April 17, a few weeks after he had tested positive for the novel disease, following an official trip to Germany and the UK.

Incredible: Abba Kyari could not drive a car till he died ! slideshow 2020-05-05
Younews Ng
Share

Tags Incredible: Abba Kyari could not drive a car till he died ! slideshow 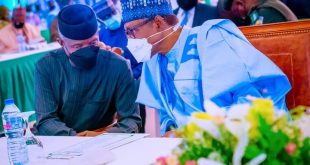 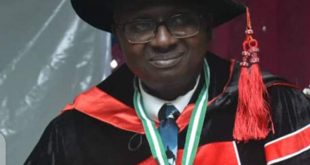