EXPOSED! 4 reasons why Saraki is still in APC 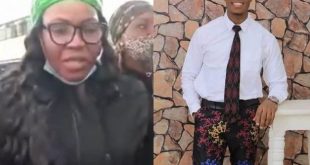 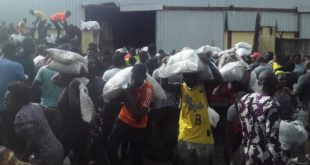 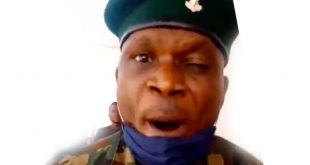 Saraki and Speaker Yakubu Dogara are delaying their defection to the Peoples Democratic Party (PDP).The two officers are like shepherd. ‎They can’t stay behind when the flock is gone. So the defection is going to be holistic; they are already half-way into the PDP, there is no two ways about it

(2)make a big impact when they quit the ruling party,.All the lawmakers from Kwara State and a few loyalists to Dogara from Bauchi State have joined the PDP, the two leaders are delaying their defection to create a bigger impact.

(3) Saraki and Dogara are closely watching how the events of yesterday would be responded to by the Presidency, other power brokers and Nigerians.

(4)Saraki and Dogara wants to move alongside some governors ,and plan is still on to convinced them .

Previous Saraki reveals: APC is using IG to stop our defection plans
Next How We Started Zenith Bank With N20m, Grew It Into A Multibillion Naira Business — Ovia 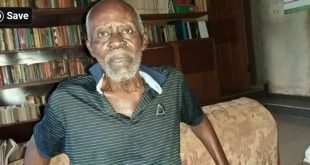